See how Ok Omni helped Tim Durret with his website

What did Tim Durret need?

Tim Durrett is an American actor, producer, activist, author and artist. He is perhaps best known for his roles as Davis West on the Award Winning TV series Queen Sugar, as Luvell on Patricia Cuffie-Jones’s Stuck With You and on the TV series Single Ladies Single Ladies.

What did they have to say?

After paying his dues with bit parts and odd jobs, the offers began to roll in. Timon landed guest star and co-star roles on television shows such as Girlfriends, Eve, The Young & The Restless, CSI: Miami, CSI: NY, Vanished, Las Vegas, Heroes, Samantha Who?, Melrose Place, The Ghost Whisperer, and Castle. Directors admire Timon’s work ethic and his ability to flawlessly become the character he portrays. Hence his industry nickname, The Chameleon.
View Site

Are you ready to start your project?
Do you want to learn what Ok Omni can do for you? 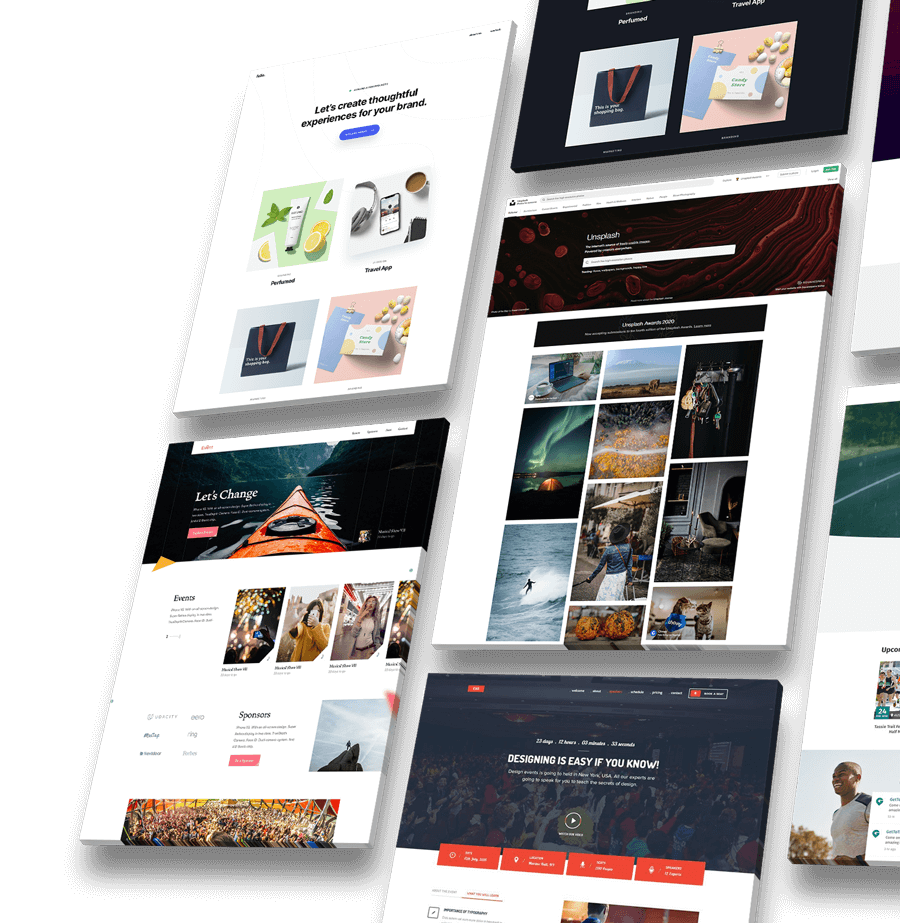 view our other projects Get a free, no-obligation
Strategy session call with us

We will create your own custom business growth system that will help
you generate more money and destroy your completion.

Schedule a time with us at meet.okomni.com